Ramadan viewed by a non-Muslim Syrian 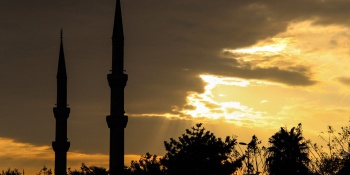 My thoughts go out to displaced Syrian families in Ramadan 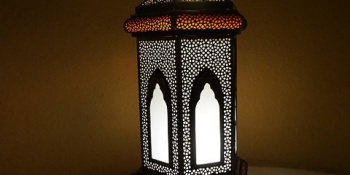 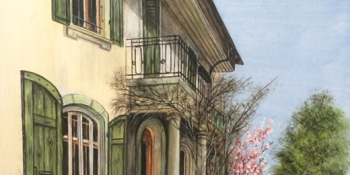 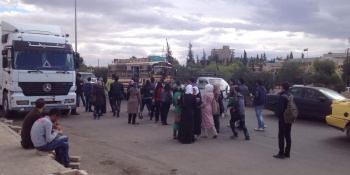