The lady with the dog 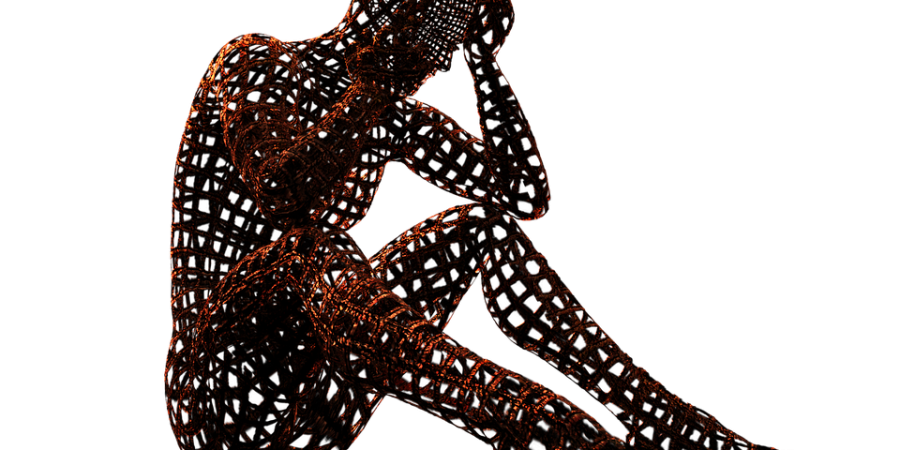 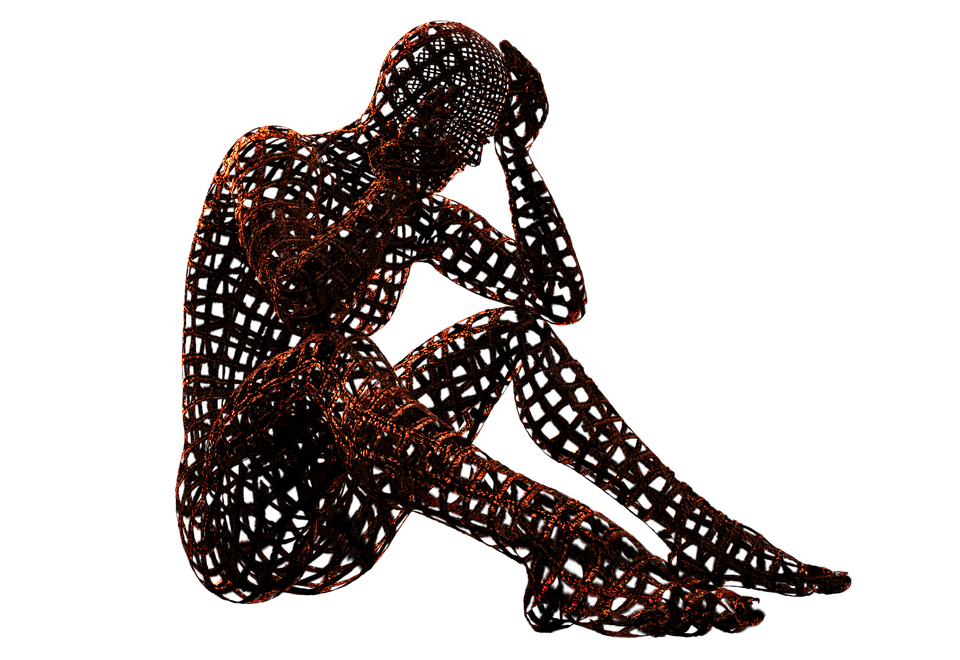 Reflection on displacement, aging and integration

I have been working hard for 35 years and was so immerged in my work that I rarely thought of my age. I loved my job: teaching. But, things turned upside down all of a sudden, and a ferocious tsunami has flung me violently into other shores.

At the refugee camp, I was in constant combat with all visions of my past. The attempts to kick them out by various means: meditation, yoga… came to nothing. Being a passionate fan of reading, I frequented the public libraries which provide a quiet and tranquil place for readers as well as for nappers! These libraries were very much like a kitchen full of mouth-watering food and delicacies, forbidden for me to eat. The shelves were packed with all sorts of books and publications mainly in French, a language I knew nothing about save few expressions and words which still lingered in my memory from the distant past. I was very much like a blind man groping his way in a room crammed with furniture. Ironically, during my practice as an English teacher I stuffed the heads of my students over years with advises on how to learn a foreign language. Now, I find myself at a loss.

I still remember an incident which happened to me some times ago. One day, while I was engaged in reading a book in a quiet park, I felt something is sniffing my hand. I pulled it out instinctively and found myself facing a dog barking at me, followed immediately by a barrage of angry words in French from a lady, the owner of the dog. What I could make out was that: “The dog would not eat you!” Had I knew French well, I would have told her “I know Madam! But your dog might have bitten me!” We both lacked something, I the language, she some manners.

Nevertheless, the thought of my upcoming French language courses – given to refugees as a part of integration program – would sometimes lift up my spirits. Kind of light at the end of the tunnel.  I would see everyday lots of students streaming down the main camp-route, heading towards “École”, and was wondering why my name was not included in the lists!

Then, one day my social assistant told me rather softly, to make it sound less painful: “The Establishment encourages young refugees to integrate not people at your age“. A shiver ran through my body. How time passes quickly ! Psychologists say teachers are most prone to the traumatic effects of aging as soon as they quit their job or retire. Yet, this was not what I felt. It was not the realization that I am growing old. It was something else, more poignant more distressing.

Had I been here 20 years ago, things would have been different! Completely different! But, there was no time for self-pity and pathetic feelings. I needed badly these courses; otherwise, I was going to “disintegrate” in no time between the four walls of my small cell.

Fortunately, the word “motivated “, a term commonly used here, came to my rescue. I was motivated! So, I started my intensive courses, together with many young refugees who spoke every other language except French; a good number of them were “unmotivated”! Even so, at the start of each new course, the word “aged” would replace “motivated”, and I had to struggle again to have my name included in the lists. Interestingly, the responsible of the courses, a very nice person of my age would argue in favor of the “rules”, while I would request an “exception”. Then as if to comfort me, he would tell me that he too was going to retire very soon!  What a comfort!

Yet, I have to admit that “old age” had at least one “advantage”! I was elected each time as a “delegate” of the class, not so much for my competences, but rather out of respect the African and Asian students still have for the grey hair! Moreover, teachers were considerate and one of them made some nice remarks about the age 60, saying that it is the period of maturity, relaxation and vacationing…!

Finally, I know well that “motivation” and “old age” do not go hand in hand as far as “labor market” is concerned. Yet, I know also that the key to “integration“, in the broader sense of the word (cultural, social, and psychological) is, the acquisition of the language skills  of the country, no matter whether the person is old or young, or else the incident above of the lady with the dog will be the alternative. 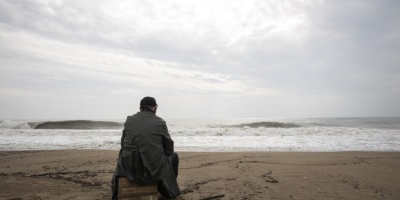 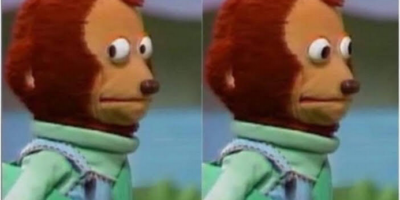