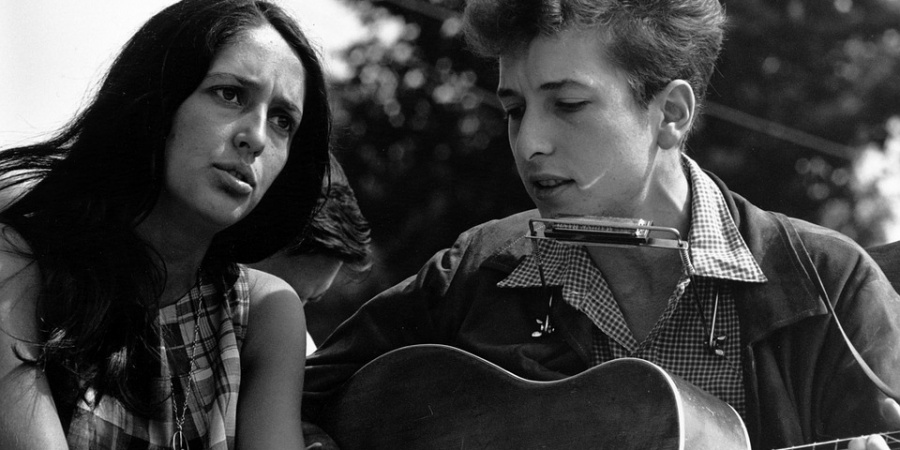 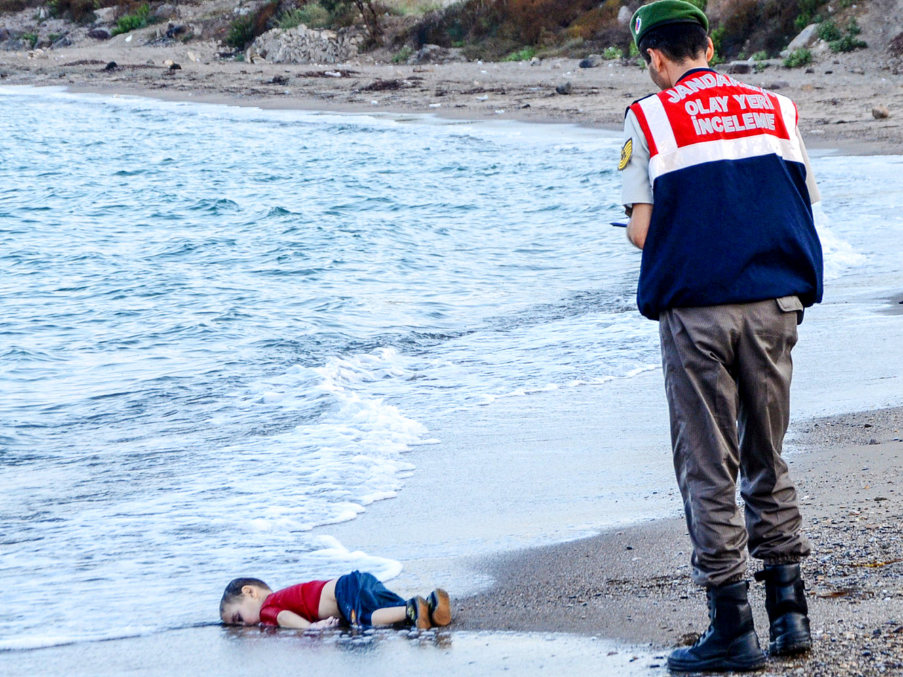 Still asks the same burning questions half a century later

As an teenager in the seventies, living thousands miles away from the US, and belonging to a totally different culture, I was, like millions of American youths , fascinated by Bob Dylan and Joan Baez’ songs. I was particularly impressed by Dylan’s song  “Blowin’ in the Wind“, which was written in 1962 and soon afterwards transcended into a legend and became the anthem of civil rights movement and protests marches against the war, injustice and racism, in a period the US was deeply involved  in Vietnam war. The song’s popularity grew so much that it was marked in 2004, number 14 on Rolling Stone magazine’s list of the “500 greatest Songs of All Time“.

There has been a great deal of controversy recently over naming Bob Dylan winner of 2016 Nobel Prize for literature, but this is another matter. Personally, I have been pondering, what kind of message did the Swedish academy want to send to the world by making this choice, in these turbulent times where mankind faces a crossroad ? Did the academy want to say that the world today confronts threats of apocalyptic dimensions: wars, terrorism, mass immigration , environmental disaster etcetera ? That we are, more than any other time in history, in utmost need of promoting public awareness, peace, and humanity, as well as exposing injustice and hypocrisy , just as Dylan did in his song “Blowin’ in the Wind“ ? As a matter of fact, I don’t know. But what I do know for sure is that “Blowin’ in the Wind“ is still asking the same hard and burning question 55 years later:

How many roads must a man walk down Before you call him a man?

How many seas must a white dove sail Before she sleeps in the sand?

Yes, and how many times must the cannon balls fly Before they’re forever banned?

Five and half decades have passed since those days. Has the world become a safer and better place? Has the proxy wars, regime change policies, atrocities, committed under false slogans of human values and democracy, disappeared or diminished ? Has the hypocrisy and the lies of the politicians changed? The answer is as easy to find, as the words of the song which has never lost neither its poignancy nor its urgency.

Yes, and how many years can some people exist

Before they’re allowed to be free?

Yes, and how many times a man can turn his head

And pretend that he just doesn’t see ?

Why do the world leaders always turn a blind eye and deaf ear to all these atrocities: in Afghanistan, Iraq, Libya, Syria and Yemen for example? Over six years, (1) “Syria’s civil war has created the worst humanitarian crisis of our time. Half the country’s pre-war population – more than 11 million people – have been killed or forced to flee their homes.” How long should a man suffer and endure? How often these injustices will happen?

Ironically, president Obama, who started with Nobel Peace Prize, is now ending his presidency by leaving behind a record of eight years of uninterrupted wars ,(2) having dropped 26.171 bombs on 7 nations around the world in 2016 alone ! Why ? Is there really no answer to the world peace? Yes. There is, and it is always there as Dylan says “Blowin’ in the wind“ and within the reach of everyone who wants to see and grab it, but the real problem is that no one is willing to ?

Yes, and how many times must a man look up before he can see the sky?

Yes and how many ears must one man have Before he can hear people cry?

Yes, and how many deaths will it take ’till he knows That too many people have died?

There is timeless wisdom in the simple words and lyrics of this song. It is as pertinent today as it was in the sixties. Dylan presents us with the vices of our world, as Shakespeare did 500 years before in his wonderful sonnet No. 66 “Tired with all these, for restful death I cry“, but Shakespeare leaves a space for hope.

What about us ? We the innocent victims of these premediated wars ? Is there any space for hope ? Yes, there must be one. There is no other choice !

Listen to Blowin’ in the Wind here 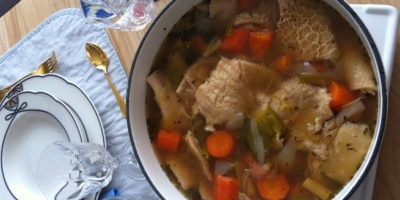 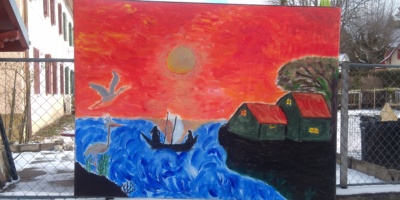