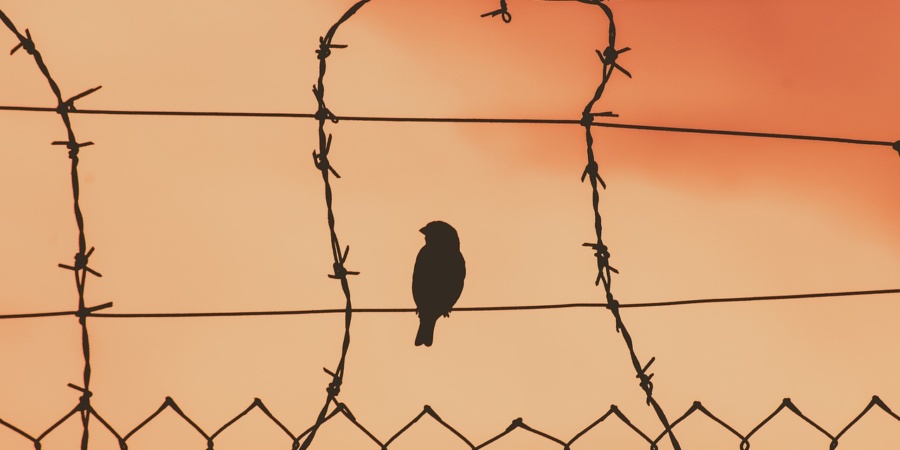 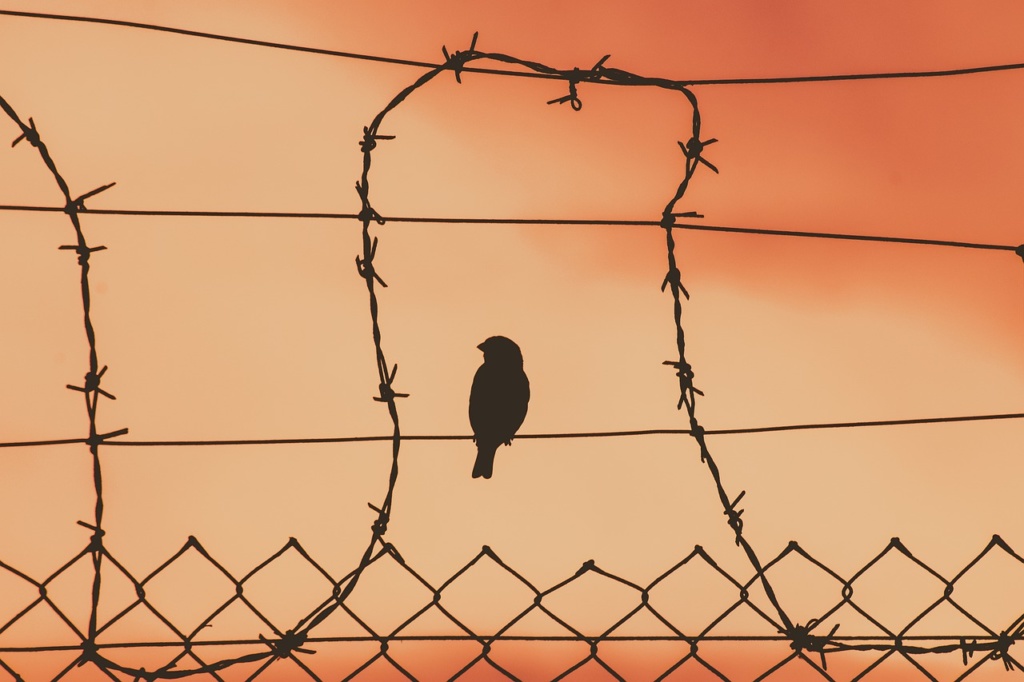 80 million forcibly displaced people by the end of 2019

Wars are provoked, countries are divided and refugees are flooding the world, while terrible images are displayed every day on television screens of migrants drowning in rough seas, dying of exhaustion or starvation, killed by mercenaries, exploited by human traffickers and transformed into merchandise and currency. They are victims of political machinations and « regime change », in other words, man-made misfortunes!

According to the estimates of United Nations Refugee Agency (UNHCR), at the end of 2019, an unprecedented number of 80 million people were forcibly displaced worldwide and delivered to stormy seas, to the burning desert sun and to the whims of the immigration offices of host countries.

Children are the most vulnerable

Children are the most vulnerable among refugees. They are infected with widespread diseases, recruited as child soldiers in armed conflicts and are victims of rape and forced labor.

The other day, as I was scrolling through my Facebook page I came across this piece of news: “Fatima Ibrahim Hadi, aged 12, died of malnutrition on February 4 of this year, after her photos invaded international media as living proof of the ugliness of the war on Yemen and of the crimes committed by the warring parties and their patrons”. In Yemen, an estimated 3.2 million children and women suffer from acute malnutrition and 7,4 million children need humanitarian assistance (ICRC). Then, continuing to scroll down my page, I found this obituary: « The al-Ghai family is devastated by the loss of four family members who perished while crossing the Aegean Sea from Turkey to Greece. Four other members of the same family were saved. Many others have drowned. Most of them were from Hasakeh governorate of Syria ” located in the northeast of the country.

In October 2019, Turkish President Recep Tayyip Erdoğan and his Syrian Sunni Islamist allies launched a full-scale military offensive in this very region of Hasakeh. The incursion has triggered the displacement of 200,000 to 300,000 people overnight in the towns and villages of Ras al-Ain, Tal Tamer and Tal Abiad, and caused widespread devastation and pillage.
Turkish President Erdogan, whose country has been deeply involved in the war in Syria, and who opened his country’s borders to Syrian refugees at the start of the conflict, is now using them as bargaining chips with the European Union, and his latest attempt to pushing them to the Greco-Turkish border demonstrates his lack of concern for their well-being.
Moreover, the policy of weaponising Syrian refugees and recruiting them in Turkey’s proxy wars in Lybia and elsewhere continues full-scale. The Guardian’s correspondent writes the following from Ankara on 26 may 2020: In Lybia “an estimated 8’000 to10’000” Syrian mercenaries are fighting as “part of Ankara’s plan for supremacy in the eastern Mediterranean” (1). This blatant violation of all international conventions is another clear example of how Turkey is mistreating and manipulating an extremely vulnerable population.

Someone has said that these poor refugees die twice: once when their natural habitats is destroyed and they are bombed outside their countries. And a second time, when they struggle along the arduous roads in their quest to reach the host countries!
On an official mission for the United Nations, Jean Ziegler, a sociologist from Geneva, made a research tour in May 2019 to Lesbos, one of five refugee reception centers on Greek’s Aegean Islands. And in his recently published book « Lesbos, la honte de l’Europe », he describes how 20’000 refugees are crammed there in totally inhuman conditions, in a flagrant violation of the most basic principles of human rights! These conditions, he says, are « Set by the European Union for one purpose: to create terror and deterrence in order to prevent the arrival of other refugees »

Mainstream media dare not expose the real causes of these tragedies

Being well aware of the nature of politics, there will be no end to these man-made disasters in the future. The UN, the non-governmental organizations (NGOs) and people of good will do not have the appropriate leverage to end this situation. The mainstream media dare not expose the real causes of these tragedies. Meanwhile, the powerful countries that have been involved in these disasters do care only about how to « divide the cake » in countries like Syria, Libya, Iraq, Yemen, Afghanistan and many others which have become failing states unable to protect their citizens.

If humanity had lived by certain human principles and values, most of these displaced people would have stayed at home, enjoying a dignified and secure life, even though they had to tolerate difficulties and poverty.

Hayro
Member of the Vaud editorial board of  Voix d’Exils

References:
(1) Turkey and The Weaponizing of Syrian Refugees. 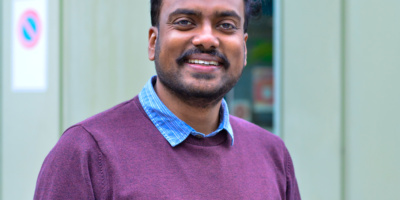 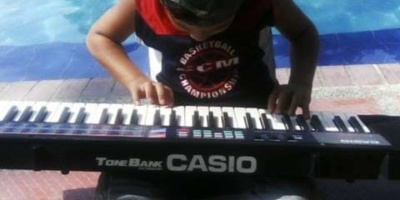